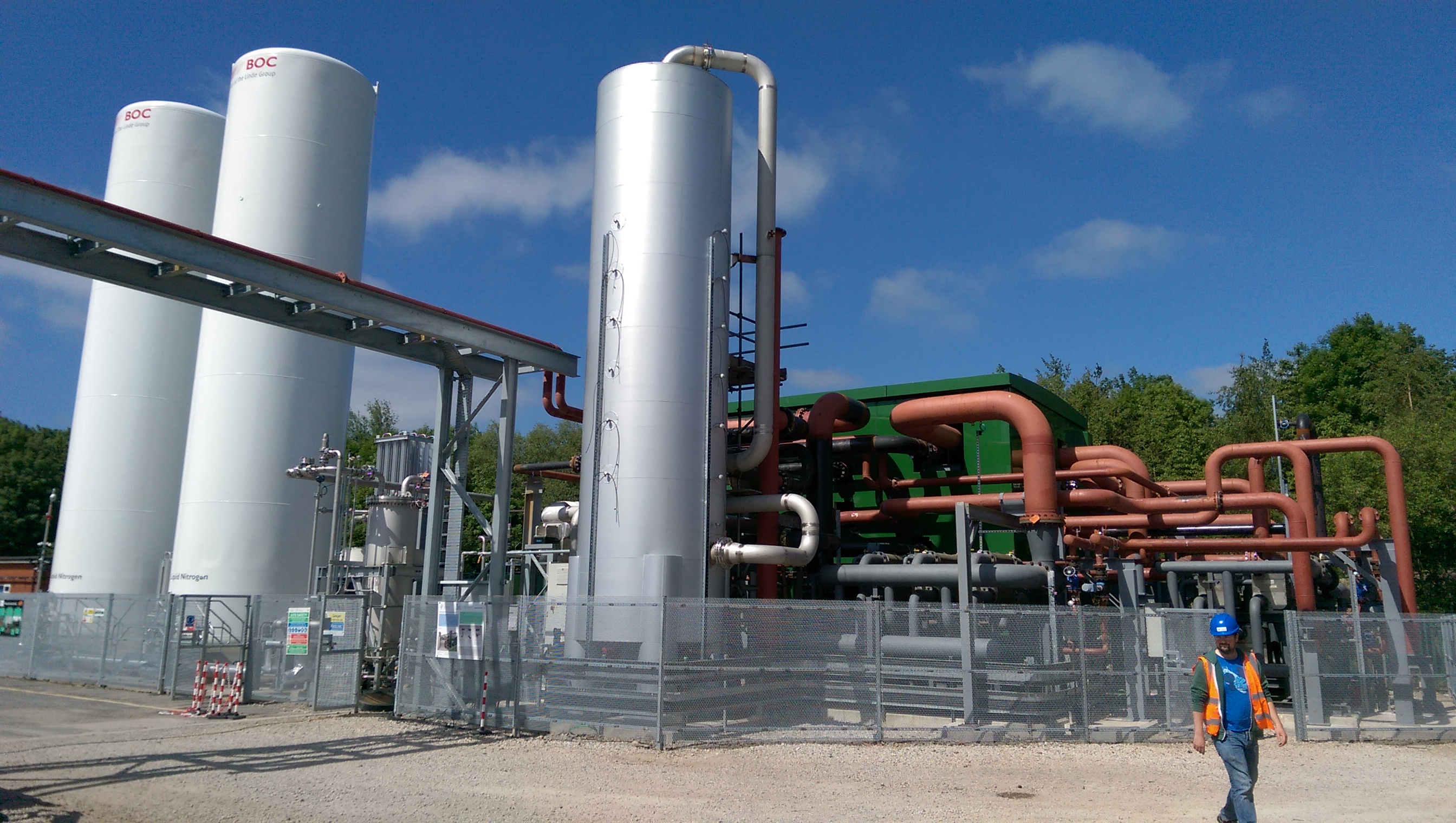 The BBC has recognised the world’s largest liquid air energy storage (LAES) technology plant near Manchester, a facility that has received automation support from Bristol based automation experts, Optimal Industrial Automation. In a new article in the Science and Environment section, the BBC has explored the cutting edge facility, which ‘stores power from renewables or […]