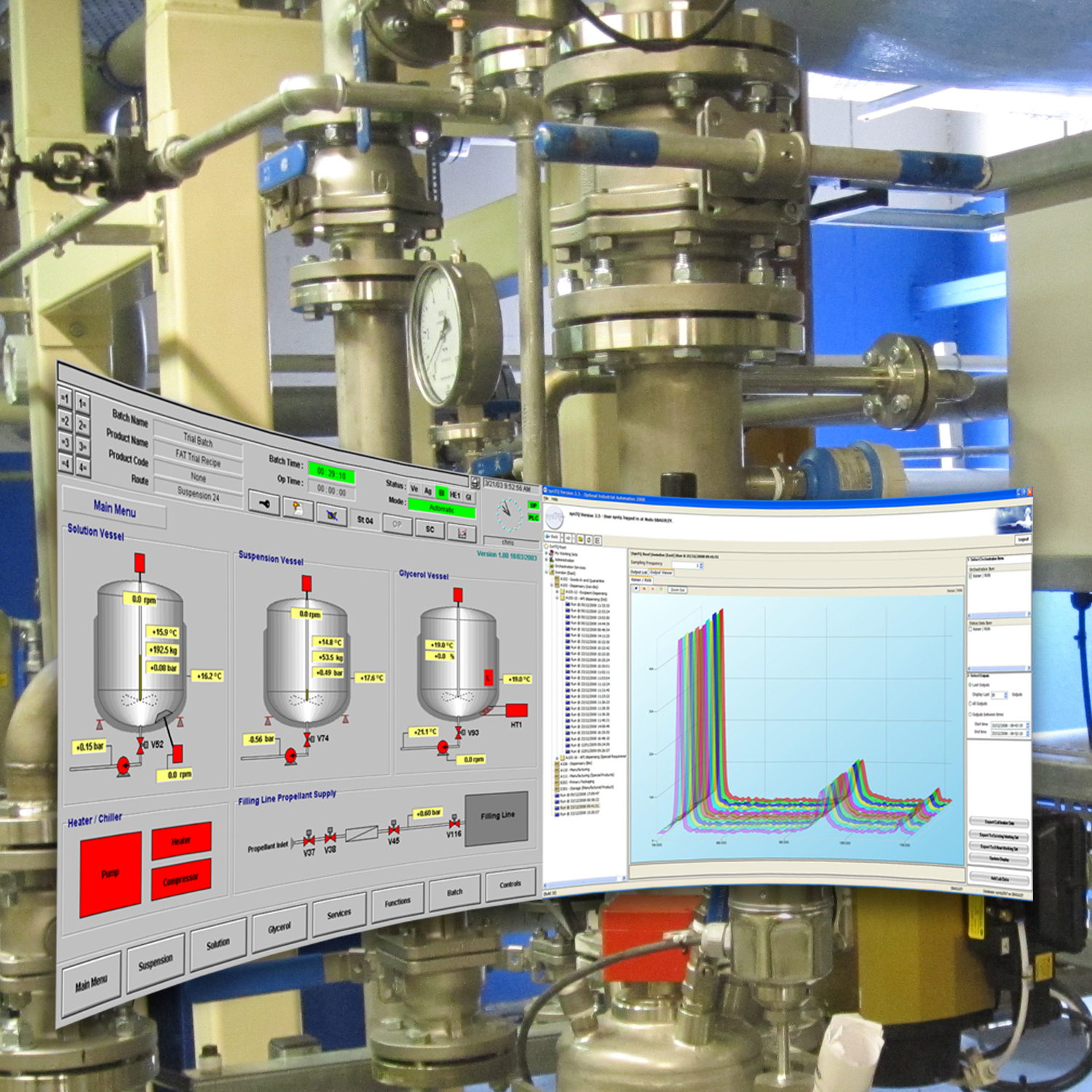 Optimal Automation is following up the worldwide success of its synTQ® PAT software, for optimising Life Science and other process industry manufacturing, with the launch of synTQ® Lite, which has been developed to suit the specific needs of clients, who would like to explore the opportunities for PAT on restricted budgets, or prove the concept […] 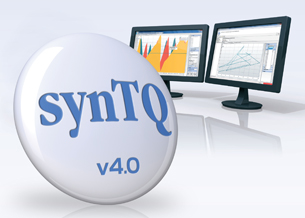 Cortona Pharma & Biotech Delegates Urged to put ‘Game Changing’ PAT Technology into Practice… The ‘Advances in Pharmaceutical Innovation for Improving Manufacturing Control’ conference running from October 7-10, 2012 at the Centro Convegni Sant’Agostino, Cortona, Italy is a significant international meeting of its type. What many delegates may not be expecting is for Optimal, one […]

SYNTQ® V4.0 ENABLES ENTERPRISE-LEVEL PROCESS ANALYTICAL TECHNOLOGY IMPLEMENTATION With the release of synTQ® V4.0, process industries such as life science, chemical, food plus oil and gas can now use one robust and proven software platform to develop, deploy and manage Process Analytical Technology (PAT) from the research laboratory to their global production networks. synTQ® V4.0 […] 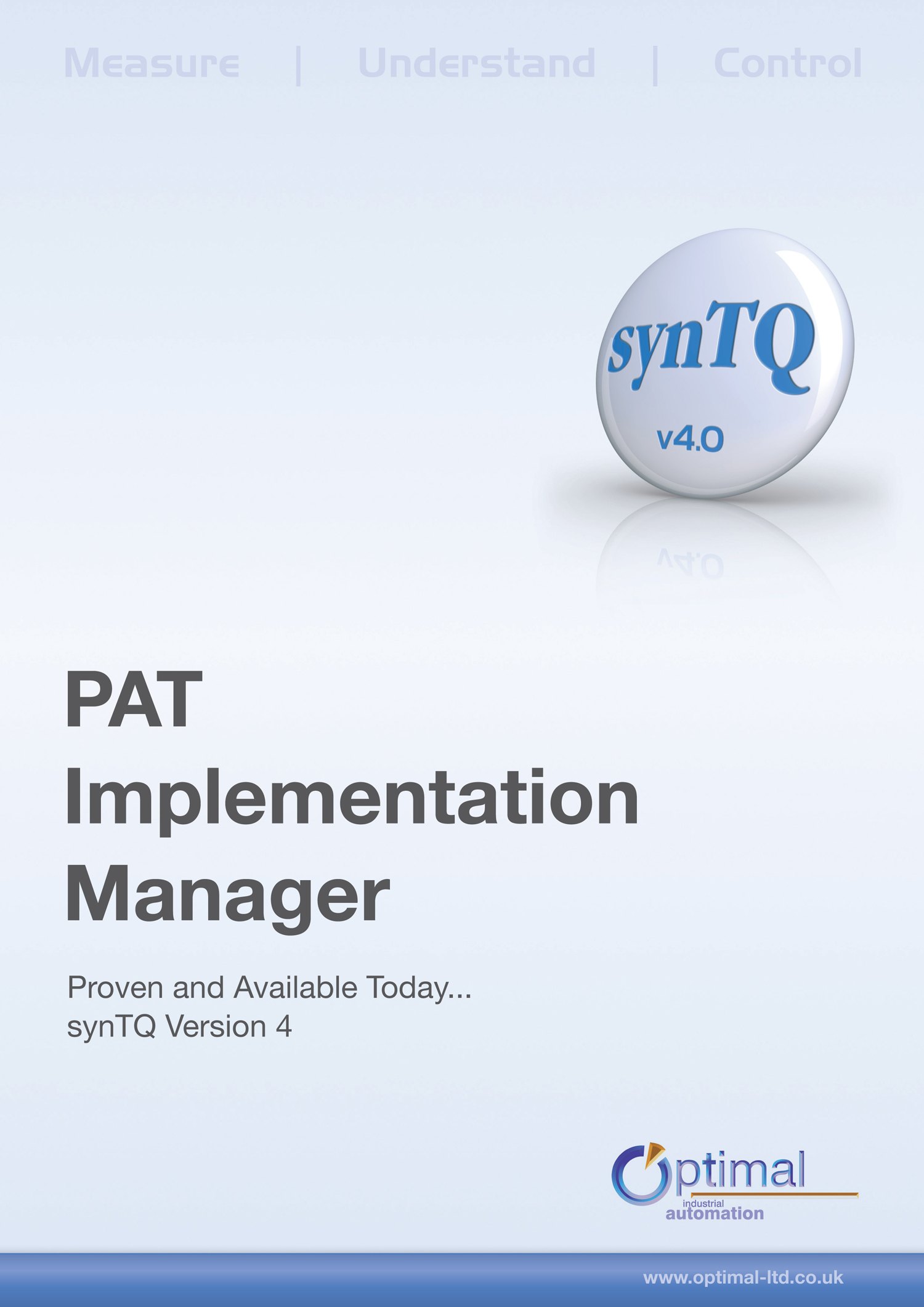 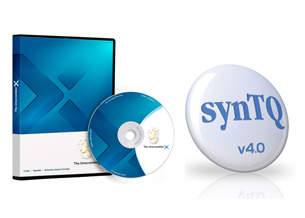 Optimal has announced an enhanced working relationship with CAMO Software in order to expand the capability and technical offering from both suppliers. This relationship has resulted in further integration of the respective supplier’s software products, offering faster drug development within a PAT framework. The respective software products are highly symbiotic and are designed to deliver […] 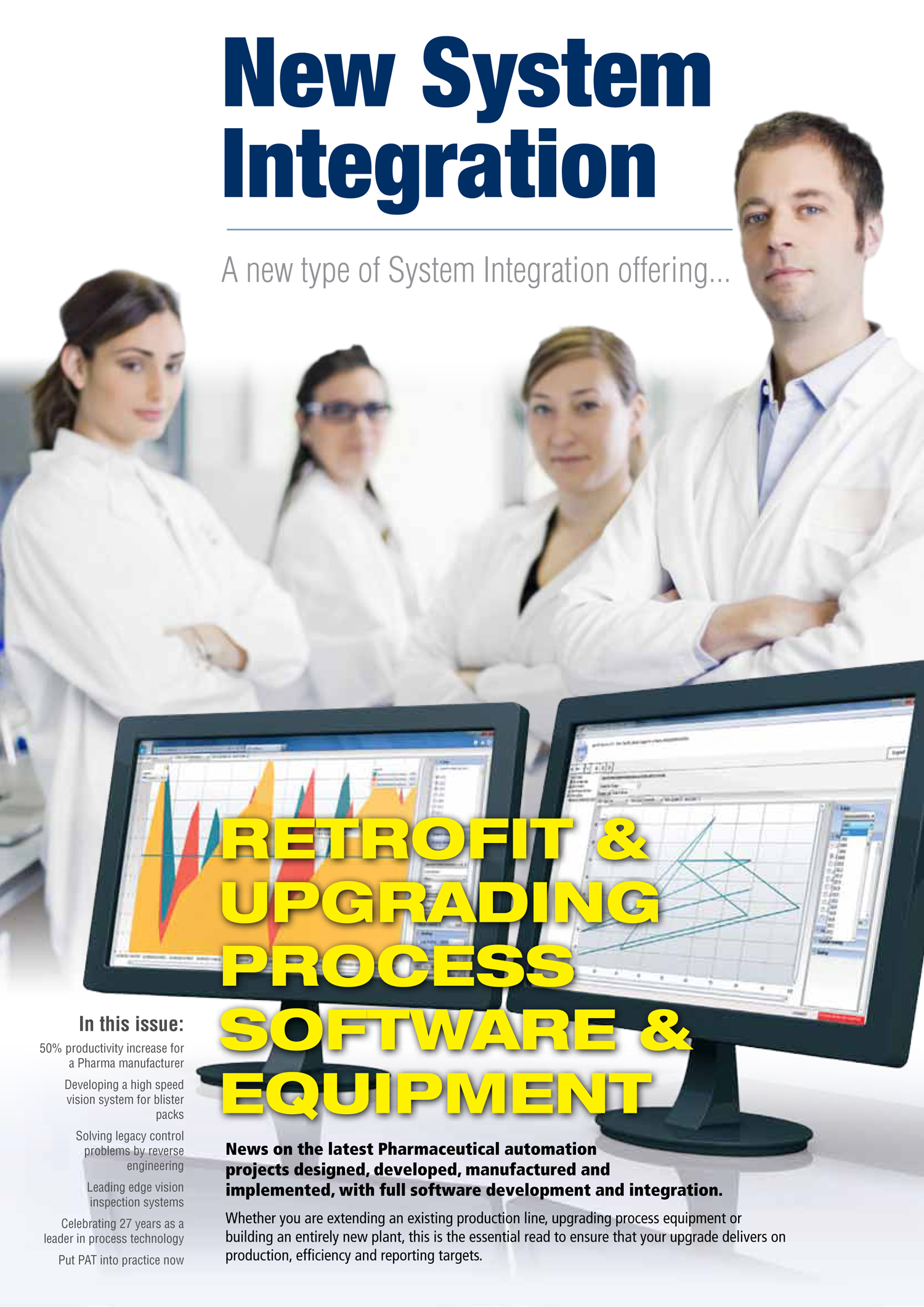 News on the latest pharmaceutical automation projects from leading system integrator Optimal is available in a new publication, New System Integration, each issue of which covers a different aspect of industrial automation. Produced by Optimal Industrial Automation of Bristol, this edition of the eight-page magazine covers some of the new builds, extensions, upgrades and refurbishment […] 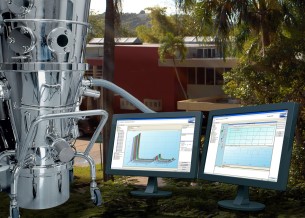 Scientists from the University of Puerto Rico at Mayaguez and the Universidad de Atlantico, Barranquilla, Columbia have shown how model-based, closed loop control can have a dramatic impact on energy efficiency and performance in a widely used pharmaceutical drying process.